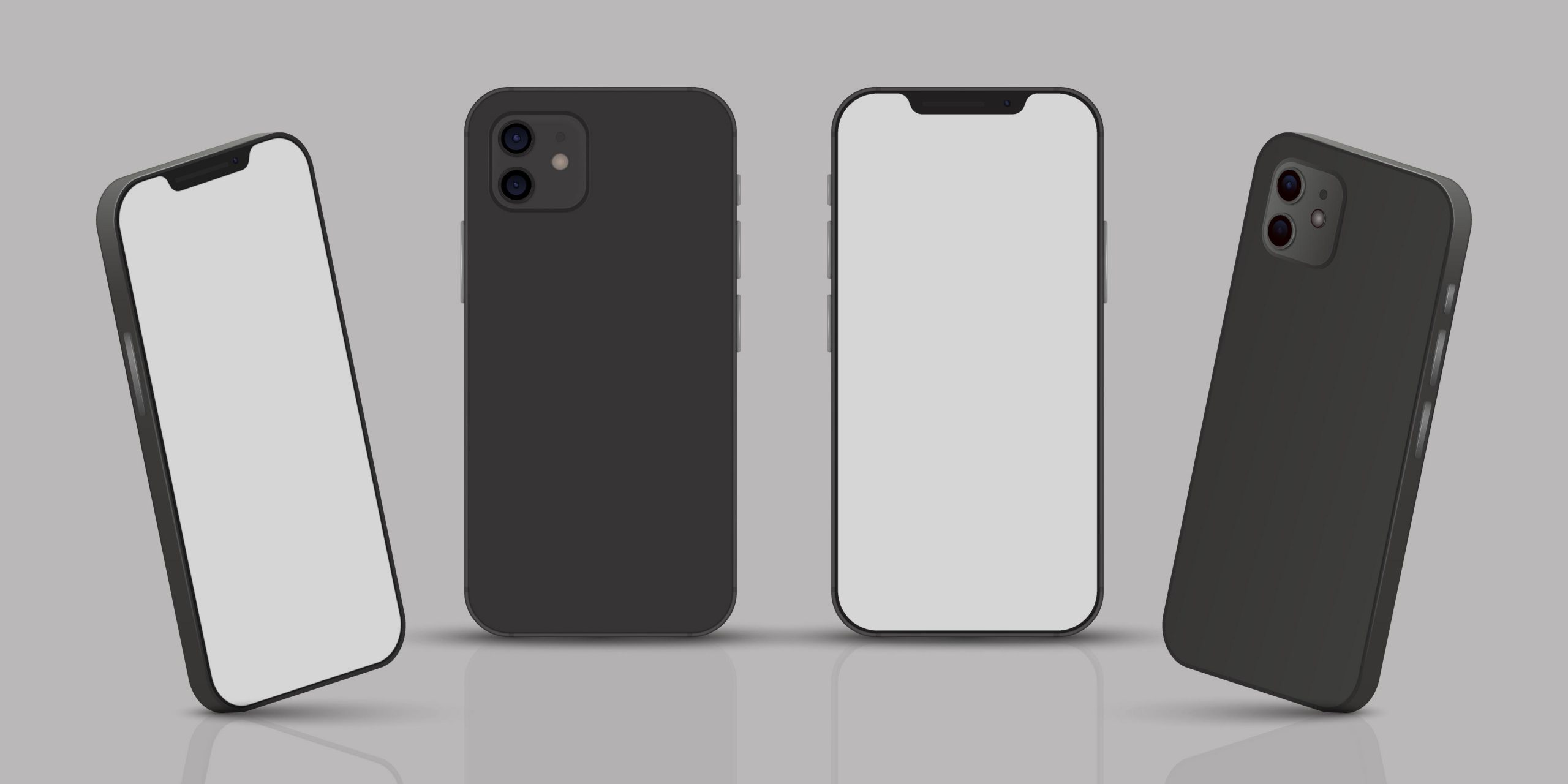 Autumn is the season for iPhone 13 harvest.

Yes, it’s time to renew the iPhone in the fall. If the schedule is, as usual, Apple will announce a new iPhone (iPhone 13?) From mid-September to mid-October 2021.

But what kind of smartphone will it be, what kind of updated functions, size, screen, colour? What about the battery? I’m worried about various things. Whether the notch remains, fingerprint authentication on the screen is good! I’m also curious.

I can’t wait until the official announcement! So, here I have summarized the latest information on the iPhone 13 series (tentative name) from the leaked information at the moment.

Currently, it is based on leaked information, so it is not finalized, but it will be updated from time to time, so please bookmark it for the time being and check it regularly when you are interested.

The lineup of the next-generation iPhone (iPhone 13) is expected to be released.

First from the size: In fact, rumours about the lineup (size) have changed a lot.

Initially, due to sluggish sales of the 5.4-inch “iPhone 12 mini”? Rumours have been whispered, but at the moment, the mini-sequel theory has emerged.

Personally, it is unlikely that the size will disappear in just one generation, so I expect that the mini lineup will continue to be launched.

The leakage of aluminium type case for iPhone 13 Pro or images also leaked seems to be case type iPhone 13, Pro Max, because they are Pro and Pro Max system also consecutive pitching is concentrated.

The screen size of the iPhone 13 series

At the time of writing the manuscript, I haven’t heard any rumours about a change in body size, so it seems that the current iPhone 12 series will be almost followed, albeit with a slight increase or decrease. For reference, the sizes of the iPhone 12 series are as follows.

What are the colors and materials of the iPhone 13 series? Rose gold may come back.

Speaking of the new iPhone, the new colour is still attractive. What a “rose gold” is back! There is a story.

If this is true, it’s been a long time since the rose gold revival. I think many people like that colour, so those aiming for the Pro series should pay attention to the new colour.

No specific information about the colours of the non-Pro iPhone 13 series has been released yet. Personally, I like the new iMac; it will be pop colours such as green, yellow, and pink. I’m expecting it.

This is also anxious. Or rather, this is the most exciting thing. An iPhone announcement event will be held around the second week of September for the whole year, and it will be released at the end of September! It was a schedule. Yes, it was.

However, last year, the influence of COVID-19 (new coronavirus) was delayed to October 14. In addition, the reservation date and sales start date are different for each model, which is a reasonably unusual release schedule. For reference, it was as follows in the iPhone 12 series.

So what about this year? By the way, it was announced that the event would be held on September 15.

How much will it cost? I have to announce it, but it is predicted that the cost of the chip will increase by 3 to 5% from next year, so the price of the iPhone is also expected to increase. However, maybe this iPhone 13 has a 1TB model? There are also rumours. It seems to be an option that will be added only to the Pro series, but from this price setting, the 1TB model may cost more than 200,000 yen, isn’t it? There is a little feeling of excitement …

I’m looking forward to the changes in the specifications.

In April of this year, there was a report that ” the” A15 processor “for iPhone 13 will be shipped at the end of May “, and in the iPhone 13 series, the number has increased by one as before, ” Apple A15 ” It seems that it will be an SoC.

There is no specific information about memory yet, but there is information that battery capacity will increase due to a review of the internal module design. There are rumours that it will increase by 18%, so you can expect this a little.

For reference, the capacity expected by Leaker L0vetodream is as follows.

I thought that the current Pro Max doesn’t have a battery, so I’m looking forward to this increase.

New features and features expected to be installed in iPhone 13

Many of the detailed additional features, such as new features installed from iPhone 13 and display/camera performance, are still a mystery, but maybe? Maybe? Fragmentary information is also coming out, so I will summarize them as well.

Around June this year, it was reported that Samsung started producing a 120Hz LTPO display for the iPhone 13 Pro. Perhaps the Pro series will have a 120Hz high refresh rate display. You can enjoy images with little afterimage, even in quick scenes, so content and games will be even more fun!

Camera → Lens and sensor are both larger?

By the way, there was information that the two rear cameras are arranged diagonally on the iPhone13 and iPhone13 mini. What is the reason for not lining up?

Will portrait mode be added in shooting → movie shooting?

There are rumours that the iPhone13 series will add a “video portrait mode” that blurs the background even when shooting video.

This is called “cinematic video” and uses a depth sensor to determine the subject and background. It seems to produce an effective bokeh effect. By the way, you can also adjust the bokeh after shooting. If this is serious, wouldn’t it exceed one eye? Want!

Notch → Maybe it gets smaller?

Although it is a “notch” that asserts itself at the top of the iPhone screen, a well-known leaker predicts that the notch of the iPhone13 series will be reduced. The notch is also smaller than the cover glass called the iPhone13 series. Ideally, it will disappear altogether, but even if it gets smaller, it’s welcome!

Although face authentication in the corona epidemic is not only stressful, in the information up to the present time, mounting the display built-in Touch ID is likely to be next year … . Unfortunately…. I’m sorry

Face ID → Maybe you can use it?

It is reported that Apple is testing the new Face ID using the iPhone 12. In this test, Apple employees performed with a combination of face masks and glasses, so it may be that Face ID can be used even with a mask on iPhone13 (provisional). Not.

I think we can hear that line again this year, which everyone would expect. By the way, Apple’s direction is not to go to USB-C, but to portless in the future. USB-C is fine already.

Summary: For some reason, I’m curious about the iPhone!

There is only a hint of leaked information at the moment, and I don’t know how true it is! It’s like collecting information with an RPG. However, by connecting some information, we can see that the next iPhone will improve the overall specifications.

Perhaps the iPhone13 series will also give you great perfection and great satisfaction. This excitement is the announcement date. And I’m looking forward to it until the release date!