What Is Apple’s “Bold Settlement” In a Lawsuit With a US Developer?

Apple announced on August 26 that it would make some significant “rule changes” related to the App Store platform to help developers develop apps. It will launch a $ 100 million support fund for small developers in the United States in the near future.

Apple’s revised App Store rules settle a lawsuit filed by a small US developer against the company through a California court in 2019. In making this settlement, Apple emphasizes its practice and commitment to the App Store, while at the same time being a huge business opportunity for developers of all sizes, and above all, ensuring the reliability of users’ safe use of the service. I explained that I did.

Developer plaintiffs, including Donald Cameron, who filed the proceedings, reportedly agreed to Apple’s “proposal to provide more flexibility and resources.” After undergoing court judicial review, the new App Store provisions will now apply to app developers of all sizes worldwide.

Additional Suggestions Outside The iOS App Are Possible.

Among the major updates to the App Store announced this time, there is one that I would like to pay particular attention to. It will allow developers to share information about “payments other than iOS apps” with users.

The App Store has traditionally placed restrictions on developers doing similar things, and some developers have sued Apple for unfairly using the App Store system that includes this rule. This time, Apple decided to change the rules because “we got useful feedback and ideas from developers to reach an agreement.”

From now on, all developers, large and small, will be able to independently contact email and SMS contacts obtained with the consent of the customer outside the iOS app and services related to the app. You will be able to suggest options and give links to your own site that allows you to make out-of-app purchases.

Developers don’t have to pay Apple for purchasing activities that take place outside the iOS app. However, developers need to get their consent before communicating with users individually, and Apple cautions that users must also have the right to disagree.

With this rule change, the dispute with the major developer who was suing Apple may be settled. Developers who actually guide users outside of iOS apps and offer additional services with their own payment systems will soon appear.

On the other hand, many small-scale developers I interviewed in the past cited the advantage of providing apps and services to users through the App Store, which makes it possible to manage complicated customer information and secure payment processing. Will the difference in “infrastructure power” that large-scale developers have been reflected in the quality of service, which will greatly impact the app’s users?

Check out other topics related to App Store updates.

Paid apps, in-app purchases and subscription fees that can be purchased from the App Store are currently under 100 types. By the end of 2022, the variety will be expanded to more than 500. Developers will have more freedom in pricing their products and services, making it easier to come up with more strategic pricing. Users may also have more opportunities to meet cheaper and better quality services.

Established a $ 100 Million Support Fund In The United States

Apple also announced on the same day that it would set up a $ 100 million small developer support fund. This is a policy limited to developers in the United States, especially aimed at helping small developers affected by the pandemic. The content provides support for developers who have registered for the Apple Developer Program in the range of $ 250 up to $ 30,000. It has not been mentioned so far whether to establish a similar support fund outside the United States.

In addition, the support measures for small developers, which started as the “App Store Small Business Program” from the beginning of this year, will continue in their current form for at least three years. The App Store commission rate for developers with annual revenue of less than $ 1 million will be reduced to 15%. Similarly, regarding the search function of the App Store, Apple has included in the settlement proposal that it will maintain a system that can fairly search for high-quality apps as it is for the next three years.

Apple’s website now lists the number of apps that have been screened and rejected, as well as the number of disabled user and developer accounts. We will also maintain a mechanism that allows developers to challenge Apple with reference to this data.

The App Store, which launched in 2008 with about 500 apps, has celebrated its 13th anniversary this year. Currently, the App Store has more than 30 million developers based in 227 countries and regions, and more than 1.8 million apps are distributed from the platform. It seems necessary to keep an eye on trends in how developers will use this update announced by Apple as an opportunity to expand their business in the future. 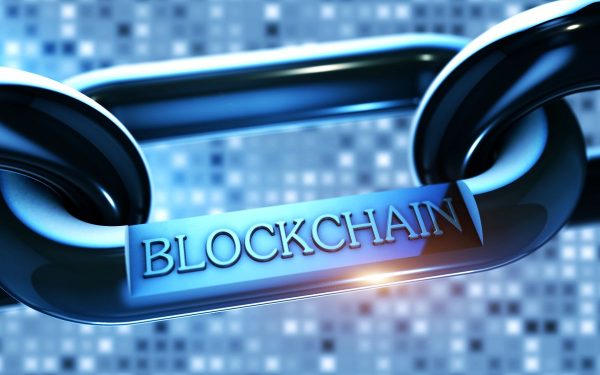 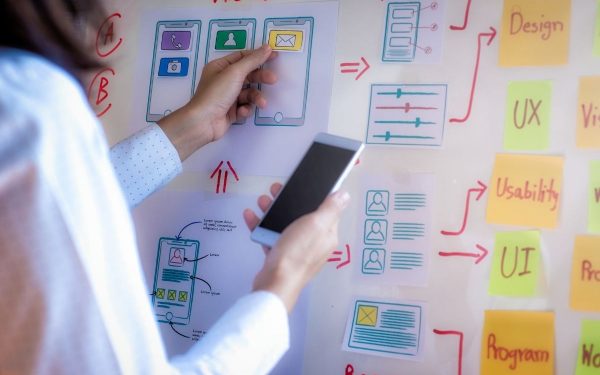 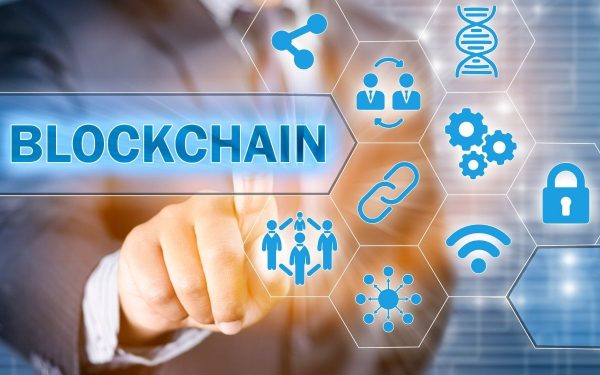 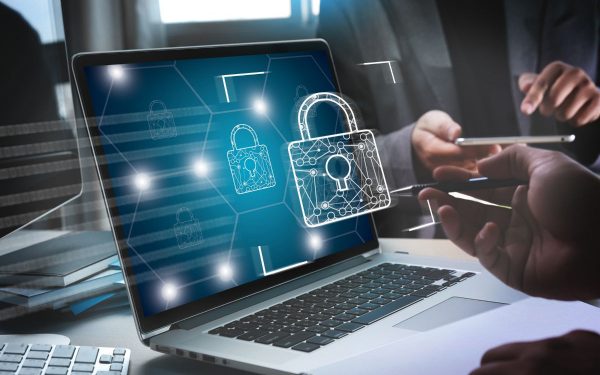