Why Can’t Even The Best Tool Save Your Project? 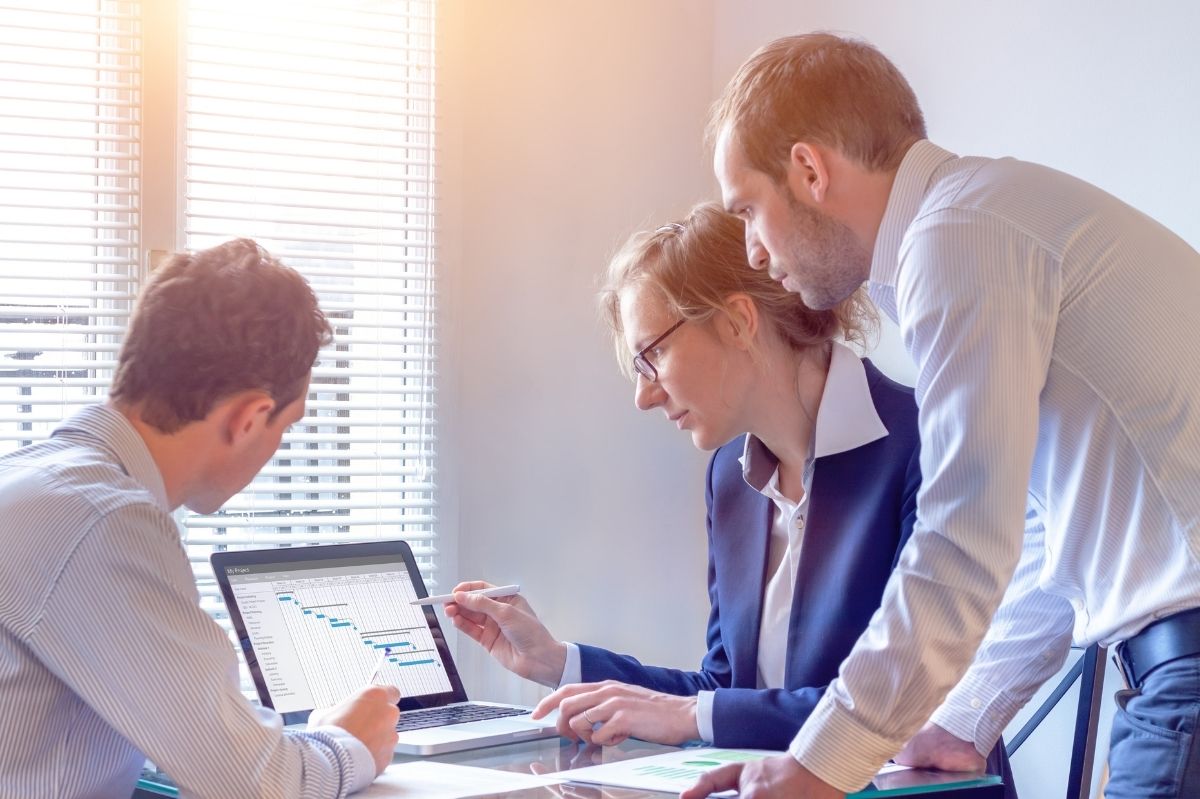 That is, about the illusory hopes of managers.

You bought great project management software for what the saying goes, “millions of coins.” You paid consultants for the implementation in the company and the training of employees. There was a great HURAA and then an even bigger AŁA. This, in a nutshell, is the history of many smaller and larger companies that believed that the tool itself would magically solve their problems. Because what can actually go wrong? It turns out quite a lot. And that’s what I wanted to write about today.

We have not thought about what we are doing it for and what we want to achieve in the end. Someone came up with an idea, someone else chose the system, and that’s it. We implement the system for the sake of implementation, and we do not even know how we will measure whether it has brought us any tangible benefits, such as work improvement. Let’s add the fear of change, reluctance to new duties, and the lack of time to update data in the system.

We bought a scarecrow cannon. We chose a tool that is too complicated, completely unsuited to our needs. As a result, instead of streamlining the work, we extended it, adding more clicks and formalities. The choice of tools is very wide. From simple TODO lists to complex platforms with integrations and automation. You just have to remember that not always more is better. Before choosing a tool, did you think about what you actually need? How do you work, what methodologies do you use, what do you want to change, and what is completely impossible to skip?

There is also the other side of the coin. Some of the projects or processes we manage are very complex. In such a case, a too simple tool may not be sufficient; due to the lack of advanced capabilities, users will sooner or later be forced to create auxiliary statements or lists, and the work will return to Excel again. Then the automation of integration with other tools is very desirable, and we should use the possibilities of the tools we receive.

Nobody uses the system.

There may be several reasons for this. Well, we gave people another duty, another tool that they must use, because “someone from above” invented it. Instead of doing their job, they have to log in, click and fill out some forms additionally. They don’t see any benefit from it.

Users have not been properly implemented and trained; therefore, they are afraid / do not want to use something they do not know. It is often a matter of changing habits as well. Even though we have this tool, everything out of habit is sent by e-mail or transmitted over the phone.

project management: Users are even willing to use the system, but no one knows how to go about it due to the lack of agreed rules and processes. As a result, we have chaos, tasks do not go to the right people, and work goes even slower than it did.

Another variant is a known process but a completely unadapted tool. For example, the tool is not flexible enough to handle all steps of the process, all statuses, or, for example, notify who needs it when needed—the same inconvenience. There is also an option that we try to force our processes to adapt to the tool’s capabilities, which usually ends in dissatisfaction. 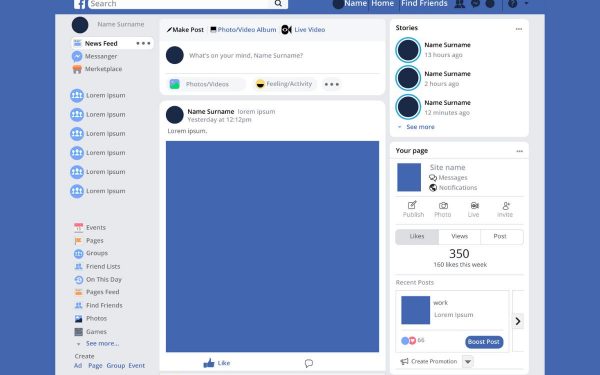 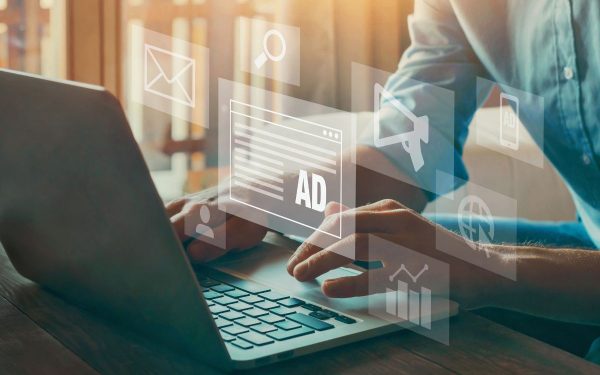 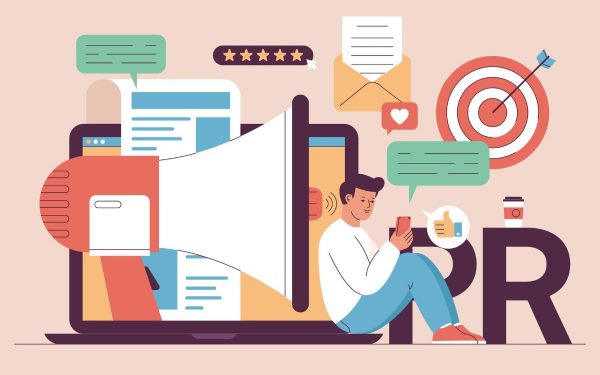 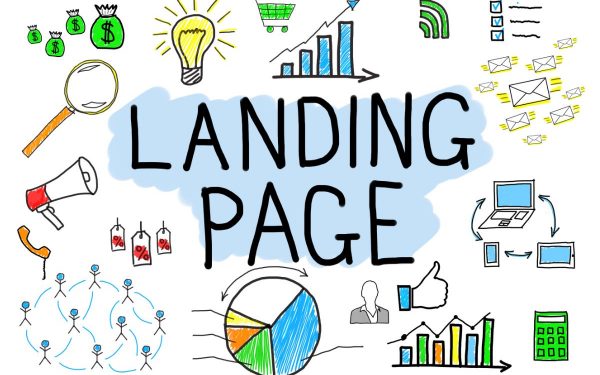 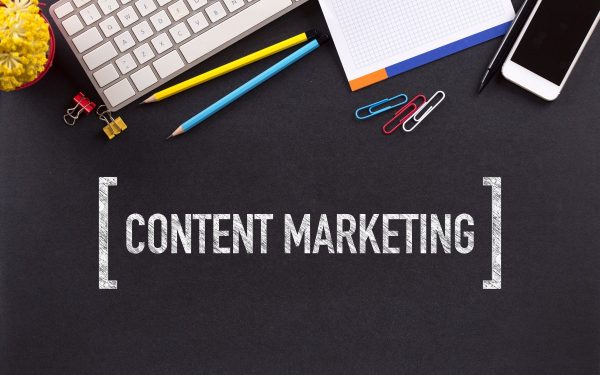