Realme GT Arrives, a Flagship Phone At An Exciting Price 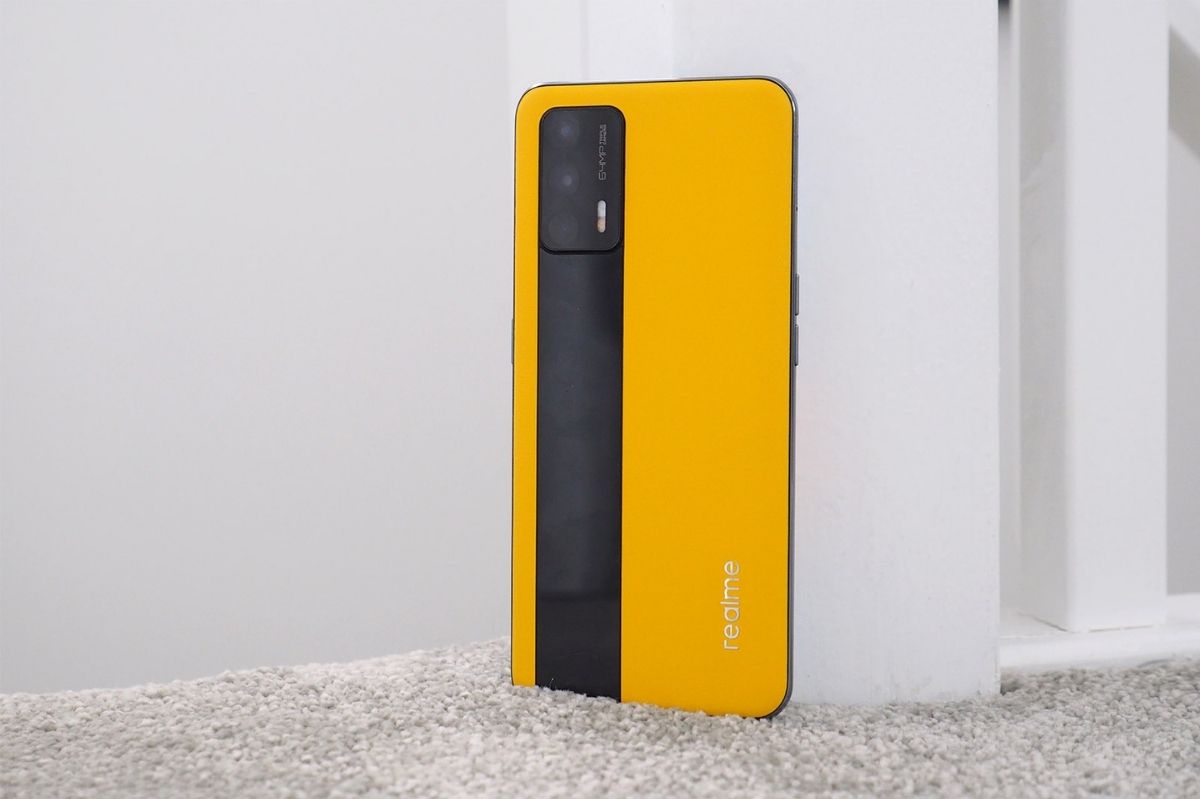 It is no longer new within the smartphone landscape, so much so that it has deserved the favors of a large part of the public and critics. Let’s talk about realme, which after the 8 series, has now presented the realme GT flagship, with the Qualcomm Snapdragon 888 chipset and a two-tone leather design.

The muffler is inspired by speed, and offers exceptional features inside, starting with a VC cooling system in stainless steel to keep temperatures under control, in favor of always snappy performance. Obviously, there is no lack of a careful look at the price, which is always competitive and contained.

Whether it is a flagship phone is immediately understood by the presence of the Qualcomm Snapdragon 888 processor, just as expected from a top of the range. The rear is characterized, depending on the version, by a glass design with a 3D motif that reflects the light, or by a version in vegan leather with a texture aimed at conveying an idea of ​​acceleration that refers to racing cars.

Also Read : How To Use Two Physical Sims On iPhone 12

Whichever version is chosen, realme GT is equipped with a new LPDDR5 RAM and a UFS 3.1 memory. Together with a more powerful and larger Cortex-X1 and three high-performance A78 cores, the smartphone’s CPU performance increased by 20% and power consumption was reduced by 50% compared to the previous generation.

As already mentioned, and this will make gamers happy when listening, the device has a VC (vapor chamber) cooling system in stainless steel, which during laboratory tests has shown a cooling power greater than 50% compared to a traditional copper VC system, capable of reducing the CPU core temperature by 15 ° C.

Realme GT weighs less than 186 g and nevertheless has a 4,500 mAh battery with support for charging SuperDart 65 W, which allows it to fully charge the smartphone in just 35 minutes.