Digital Identity, When I talk about identity theft, both in the workplace with clients and in the personal sphere with friends and acquaintances, the answer is often this: “who will ever be interested in my identity? I am a nobody … “. This (understandable) answer, however, is the result of an unawareness of the underlying risk and of the economic value related to one’s data, due to the lack of knowledge of the existence and/or functioning of the digital Black Market and the “chain of interests” connected to the activities of cybercrime. But what is the digital Black Market?

As easily understood, the digital Black Market is the virtual transposition of the “traditional” black market: it is, therefore, the place where illegal goods and services are smuggled and traded – drugs, weapons, counterfeit goods, non-prescription medicines, stolen goods, etc.

Also, on this front, digital disruption has expressed its potential; if accessibility to the physical black market requires direct knowledge of the circles and circuits of the underworld, with the related criticalities, the digital black market is much easier to reach: directly from the sofa at home, with your own computer, via tor (a sort of search engine that is, in fact, an interface for anonymous communication and browsing on the internet – which we strongly advise against downloading, even just to browse, editor’s note).

Your identity is worth $ 40

The Black Market can be imagined as large e-commerce where, among the many smuggled goods and services, there are also “identities” sold at variable prices based on the completeness of the information and the usefulness of the case. A credit card complete with all the owner’s personal data, including a cell phone, is priced at $ 40.

To cheat, you need an identity.

Online scams are several thousand every day in the world, and the various e-commerce platforms try to deal with them in the best possible way by promptly closing fraudulent accounts. Rhetorical question: do you think scammers are using their real identities to defraud their victims? Obviously not. Therefore, given the increasingly stringent controls of platforms to verify user identities and the greater speed of identification and blocking of scams, the need for “digital identities” to continue criminal activity has increased.

The second mile of the theft

On the black market, there is great demand for new identities to be used to defraud others. Suppose I want to sell a tennis racket on a private sales platform without having it and serving it to as many people as possible. In that case, I will have to register with a real identity that allows me to carry out the scam as much as possible. When the account is blocked, and the police knock on the door of the account holder whose identity I stole, I will need a new identity to start over.

The poor guy will find himself having to prove that he is not the scammer despite having his documents and real data uploaded. Having clear the scene of the “second mile” of the scam in which the criminal buys the identities in the black market and then uses them, the first mile of the identity theft.

The first mile of the theft

If you have really sold or tried to sell your tennis racket online, it may have happened that some potential interested has contacted you and, for fear of being prey to a scam, asked you to send your ID to be sure. That you were who you claimed to be, maybe he asked you to talk on the phone and then asked you for your number or gave you his number to be called, and maybe he also asked for rechargeable credit cards or other data to be able to make the payment.

Finally, it disappeared… and you may have wondered why it was lost and made you waste a lot of time unnecessarily. He did it because by collecting your document, registering your mobile phone, your email, and maybe even a credit card or other payment data, he has “stolen” useful data to complete with public information (available on social networks) and a digital identity well listed on the black market, where it can resell it at a good price. So, dear readers, your identity also has value: take care of it. 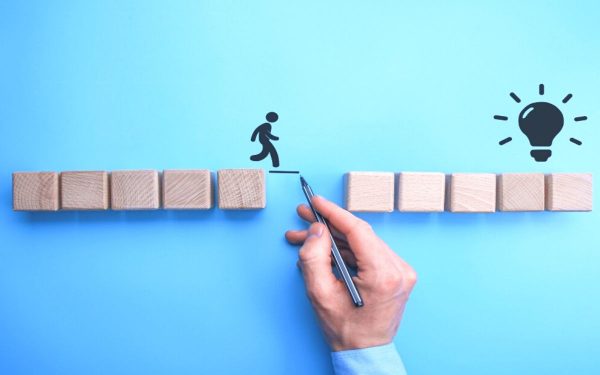 Phygital Security: How To Achieve It?