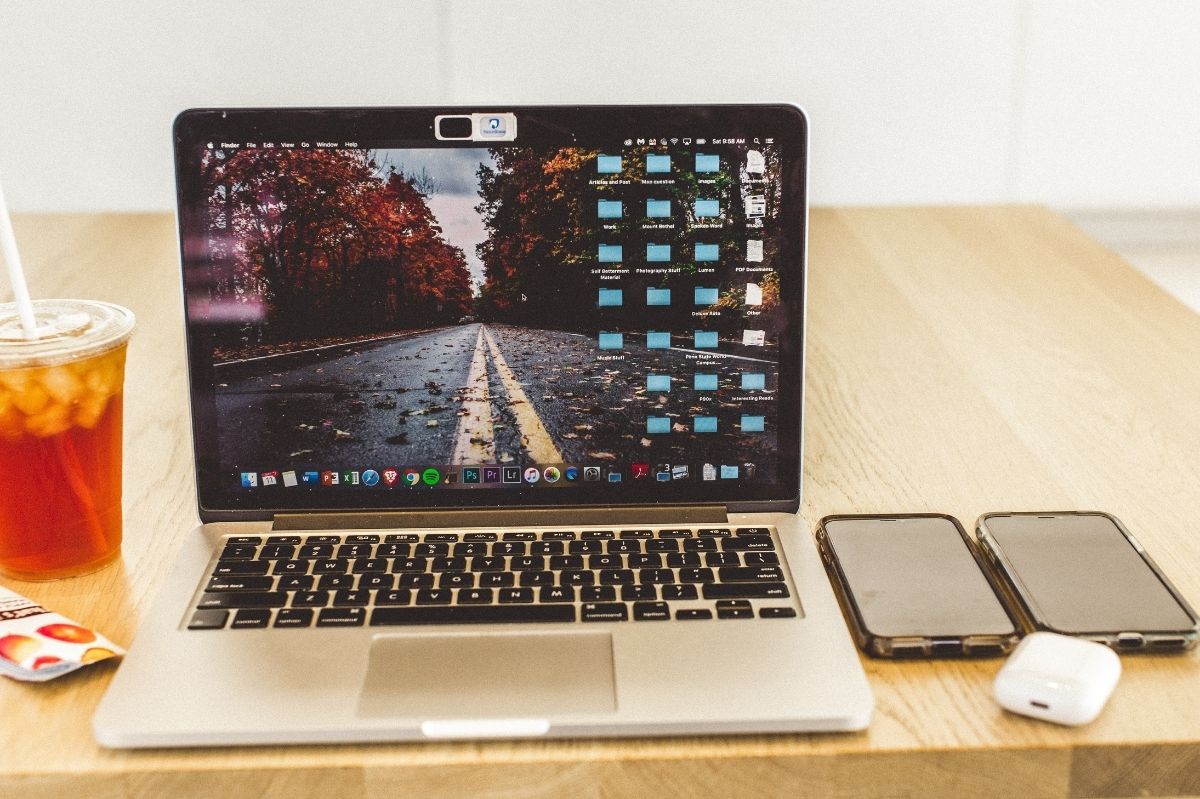 Whether you like it or not, the MacBook Pro Touch Bar is unique.

Apple is rumored to be discontinuing the Touch Bar later this year, but there are still a large number of MacBook Pros out there with this weird feature, and they’ll be active for years to come.

So it’s not a bad idea to know how to use the Touch Bar conveniently.

In this article, we’ll show you 14 ways to get the most out of Touch Bar. Some say, “this is amazing,” some are fine, some are simple, and some are complex, but I’ll start with the ones that are easy to understand (I’ll tell you earlier, Better Touch Tool is also 12). It comes out second).

Reduce one action when adjusting the volume

This is one of my favorite Touch Bar hacks because it’s so simple.

Instead of tapping and dragging the slider that appears by tapping the volume button or brightness button on the Touch Bar, press the button and slide your finger as it is.

Since the slider is displayed like when you press and hold it on the iPhone, you can immediately move your finger along the slider even if your fingertip is not touching the touchpoint of the slider.

This is a handy shortcut that can save you a little time when you want to change the brightness or volume of your MacBook Pro. In addition, taps and slides will feel smoother.

The Touch Bar automatically darkens and disappears after a period of inactivity. However, if you feel that it takes too long to disappear, there are ways to make it disappear sooner.

Go to ” System Preferences, “go to ” Keyboard,” → ” Keyboard Backlight,” and select ” 5 Seconds “. After 5 seconds, the keyboard backlight will be dimmed, and the Touch Bar will also be dimmed. Everything turns off 15 seconds after that.

Select the option displayed on the Control Strip

Brightness, volume, mute, and Siri are displayed by default in the Control Strip of the Touch Bar. It may be Apple’s consideration that most people will use it, but it’s easy to change if you want.

” System Preferences,” → ” keyboard proceeds,” ” customize the Control Strip and select.” The Control Strip options will then begin to rock, and you will see some new options on your screen.

Check out the different options, and when you find one you like, drag it down to replace the existing Control Strip options.

You can do the same with the expanded Control Strip. Tap the arrow in this edit mode.

Then drag the cursor back over the window, and the option disappears from the Touch Bar. Alternatively, drag these options with your finger to the left of the Touch Bar to display the Trash and remove it.

Expand the Control Strip to keep it visible

Recommended for those who constantly tap the arrow on the Control Strip to see the expanded options.

Go to ” System Preferences ” → ” Keyboard,” tap the drop-down menu next to ” Items to display in Touch Bar, “and select ” Control Strip (expanded). ” Now you’ll see all of the Control Strip options expanded in the Touch Bar whenever you’re using your Mac.

However, selecting this option hides the app-specific Touch Bar controls. If you want to use those options in your favorite apps, you shouldn’t use this feature.

It looks like the function keys are gone because the Touch Bar has lost the top physical keys.

If you use function keys a lot and don’t know how to display them on your MacBook Pro easily, here’s how to do it.

Again ” System Preferences ” → ” keyboard proceeds,” ” and press the Fn key and click the drop-down menu next to,” and then select the “keys such as F1, F2”.

Now, when you press the Fn key, the function keys F1 to F12 will be displayed.

If you really use function keys frequently, you can change the setting next to ” Items to display in Touch Bar ” to ” Display keys such as F1, F2 “, but then you can do so, which is specific to Control Strip and apps. I lose control of my Touch Bar.

Customize the Touch Bar for each app

Not all apps use the Touch Bar in the same way. That is the biggest feature of Touch Bar.

However, it is not surprisingly known that the app-specific options that appear when you launch a new program are customizable.

In most cases, you can find and change app-specific settings by clicking View in the menu bar and selecting Customize Touch Bar.

Some apps don’t have this option, but in some cases, it works the same as the Touch Bar main control customization described above.

Placing the macOS dock in the Touch Bar looks like a very logical step, but, surprisingly, Apple itself didn’t do it.

Fortunately, apps like Pock do just that. Pock displays active apps in the Touch Bar so that you can switch quickly with a tap.

But it’s not just apps. Pock has added options such as status widgets that display Wi-Fi, battery, and date, Now Playing widgets, and weather widgets.

Use function keys when starting Windows

If you use Windows on your MacBook Pro, you may be curious about how to use the Touch Bar function keys.

If you are using Parallels (or other virtual machine application), ” System Preferences ” → ”

keyboard ” → ” shortcut proceeds,” ” function key, and select the” (+) by clicking on the, on the list, You can add Parallels.

Now when you use the Parallels app, you’ll see your function keys in the Touch Bar.

Change the Caps Lock key to the Esc key

This hack is not recommended for anyone using a MacBook Pro with a Touch Bar that has a physical Esc key.

This hack is for those who bought a laptop with the most important key, the Esc key, touch-based. For those who are frustrated without physical buttons, there is a solution.

If you want to do all the work with one key, we recommend reassigning the Caps Lock key to Esc.

You could use another key in the drop-down menu as the Esc key, but Caps Lock is likely to be the least used key.

Keep in mind that if you use the Esc key built into the Touch Bar, you don’t actually have to tap the small “ESC” button.

When you tap the left side of the button, the Touch Bar registers it as ” pressed the Esc key “, giving you more freedom to type without looking at the Touch Bar.

Tactile feedback is a great way to make touch-based input feel like a real button.

With an app like Haptic Touch Bar, you can force the tactile sensation out of the trackpad every time you touch a button on the Touch Bar.

You can’t beat the tactile sensation directly to the Touch Bar, but it’s definitely a great effect. The app is free to download but will cost $ 4.99 after a two-week free trial.

Customize as much as you want with BetterTouchTool

If you’re willing to spend some effort and money customizing your Touch Bar, there’s nothing better than BetterTouchTool.

The app offers almost unlimited options for customizing your MacBook Pro and is popular with people who want to customize their Touch Bar.

With BetterTouchTool, you can create a custom button for your Touch Bar and run it across macOS or only within a specific application.

You can also create and display widgets such as battery information and computer clocks, add haptic feedback to Touch Bar inputs, and have a “pair with AirPods” option. I have.

The app can be tricky to use at first, but the community has posted its own presets so you can download and try them out.

You can create an excellent Touch Bar without having to design the features yourself. Many of the tracks on this list are good enough to be reproduced using this app.

Of course, Touch Bar is not an ideal gaming environment. However, to see the creativity of game developers is fun (a past article that summarizes the games and fun app to play with the Touch Bar is here, please from).

Hide or disable the Touch Bar

Touch Bar is not for everyone.

If the rumor that “the Touch Bar will disappear from the next MacBook Pro line” is true, Apple clearly understands it.

To completely hide the Touch Bar, there is a great utility called ” Hide My Bar. ” It’s not free, but you can set shortcuts to quickly show/hide controls in the Touch Bar and customize them.

You can also block Touch Bar input using a tool called ” Bar None. “

This will prevent users (or anyone near your computer, such as a button-loving toddler ) from spoiling your work with unintentional input to the Touch Bar.

Also Read : What Do You Need To Create a Podcast? 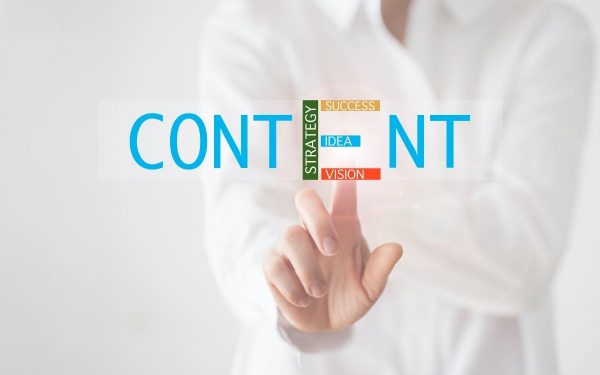 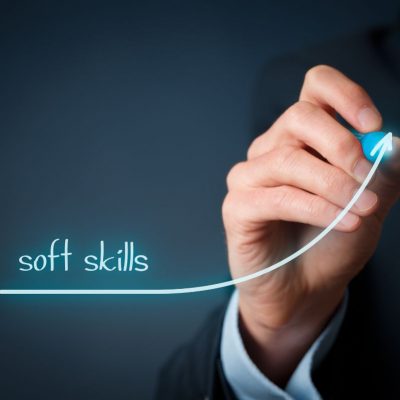 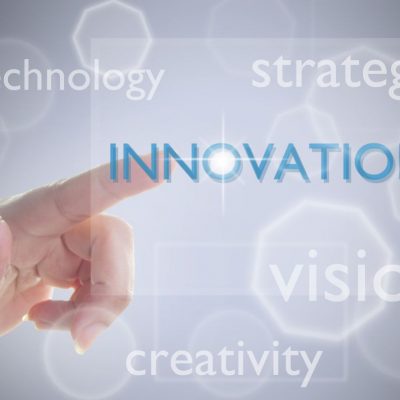 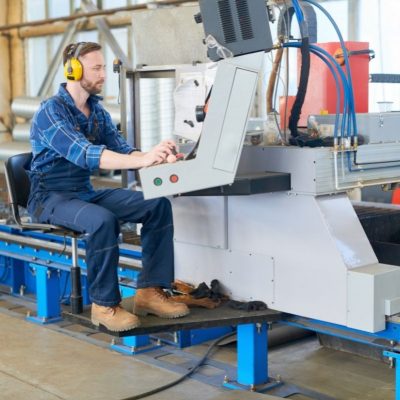