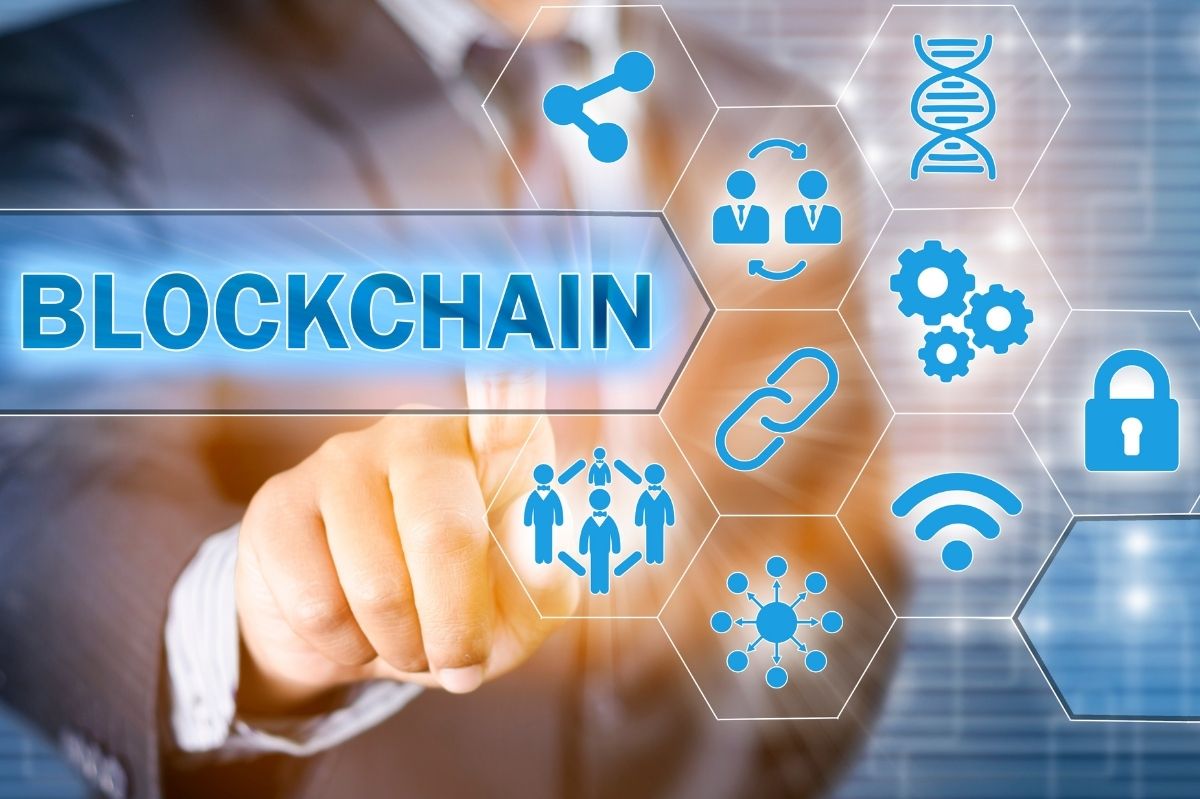 We have seen what it is and some examples of Blockchain technology, but let’s make a summary to understand better how it can be applied to smart contracts.

A blockchain is like a ledger of various network nodes (blocks) structured as a chain. The system allows the network nodes to reach a consensus on changes to the register, even without a central body.

This translates into a system that checks the information at each node and continues in a chain to the point of arrival. The blockchain is also based on some fundamental principles such as uniqueness, traceability of transactions, and immutability.

The technology, therefore, lends itself to smart contracts, theorized since the 90s, thanks to the reliability of its principles.

What Is The Smart Contract

Smart contracts are trivially digital contracts, considered “smart” because they are capable of self-determination without the intervention of the parties involved. The blockchain, which acts in total transparency and is non-corruptible, lends itself to the evolution of smart contracts and protects those involved.

However, speaking of “smart contracts” is a bit illusory since it is simple if / then checks that produce effects based on events.

For those unfamiliar with programming languages, the if / then is a statement that checks input and returns an output if the condition occurs. Therefore, if extended to the needs of a contract, it is possible to establish conditions upon the occurrence or otherwise of the same.

The digitization of contract conditions is an increasingly widespread process, as is the application of the blockchain in everyday life.

How The Smart Contract On Blockchain Works

The blockchain smart contract works precisely like a common smart contract. The conditions, whether respected or not, produce the automatically agreed effects without the direct intervention of the parties involved.

The process can be done with any programmed software. However, the development of a contract on the blockchain allows for greater protection and transparency of the conditions. Let’s take an example :

Buy a plane ticket to London; departure is scheduled for 9:30 in the morning. When you buy your plane ticket, you sign a contract, which has some conditions; one provides for the full reimbursement of the amount spent in the event of a delay in the flight.

Airplanes are part of a tracking system that, among many things, also monitors the time of departure and arrival. A smart contract on the blockchain, connected to the airport system, independently verifies whether the clause has been respected. The plane leaves at 9:45 am, 15 minutes after the time agreed in the contract.

In our case, the plane has delayed the departure; therefore, you will receive a ticket refund in total transparency and as agreed.

What Does The Future Have To offer

As we have seen, smart contracts are very useful in digital services, and applying them on a blockchain allows maximum transparency and total efficiency of the stipulated contract.

Smart contracts are already a solid reality today, although their application via blockchain is still ongoing and is not currently very widespread. In the future, we will have increasingly efficient digital contracts, which can be a double-edged sword.

With the blockchain, we guarantee compliance with the contract, so it will be necessary to check the service contracts carefully we will sign because the process will be completely automated. There could be unwelcome surprises if not enough attention is paid.

But transparency, traceability, and uniqueness are fundamental principles in a contract. We, too, support the blockchain philosophy and develop applications for it.

We are a development company operating in IT for over 20 years. Blockchain development and our customers have always been satisfied among the many services we offer.

Also Read : What Are The Goals Of Cybersecurity?