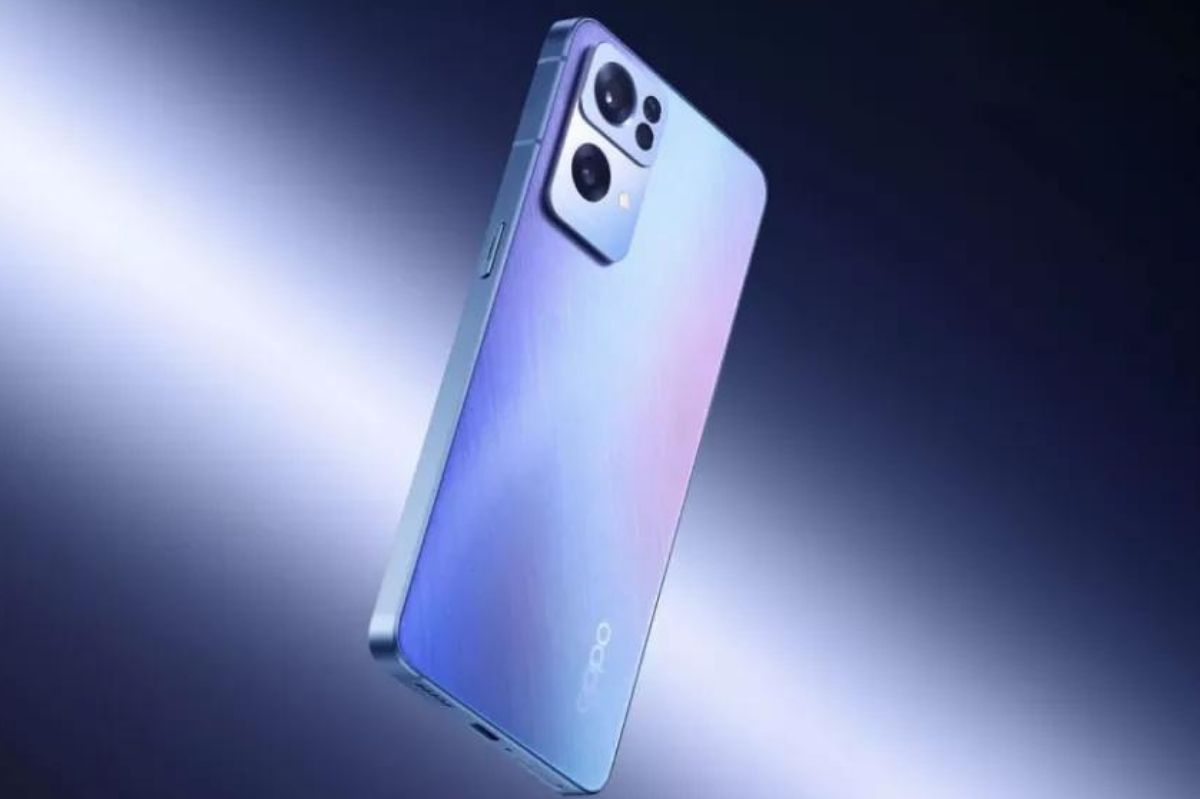 There are many indications that OPPO Reno8 will be the first phone with Snapdragon 7 Gen 1. The new series is to appear next month, a year after the premiere of the Reno6 series and … 5 months after the presentation of the Reno7.

OPPO Reno8 is getting closer

The OPPO giant is not limited to annual premieres – its new generations from the Reno line appear twice a year. The OPPO Reno8 series is to debut in May. Everything indicates that some models from the latest generation will be equipped with Snapdragon 7 Gen 1, which will make them the first smartphones with this processor.

Qualcomm Snapdragon 7 Gen 1 is to have – according to unconfirmed rumours – 4 Cortex-A710 and A510 cores, so without the fast (and overheating) X2 core known from Gen 1. The upcoming OPPO Reno8 phone, codenamed PGAM10, has, in addition to 7 Gen 1 with Adreno 662 graphics have, fast LPDDR5 RAM and UFS 3.1 memory. Leaks clearly indicate a 6.55 ″ OLED display with a 120 Hz refresh rate and a built-in fingerprint reader, a 50 Mpix main camera (IMX766) and further 8 and 2 Mpix lenses. The first of them is to be a wide-angle lens, and in the front, there will be a place for a 32 Mpix webcam. The battery used is to have a capacity of 4500 mAh and support charging up to 80 W.

The remaining models from the OPPO Reno8 series are to be powered by MediaTek processors. Most likely, they will be Dimensity 8000 or 8100 chips, but even the flagship Dimensity 9000 clocked up to 3.05 GHz is possible.

Also Read : Samsung Galaxy S22 Is The Most Compact Flagship Since The Galaxy S7 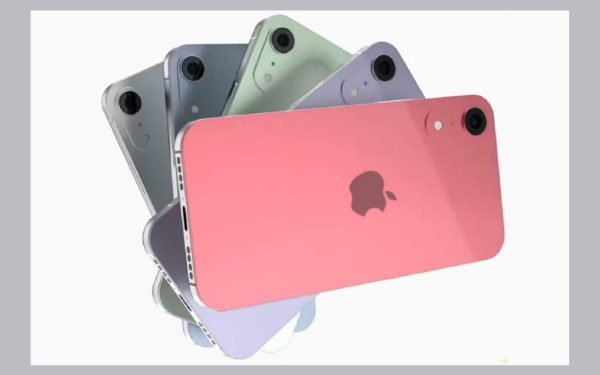 iPhone SE 3 Went Into Production. We’ll Wait a While Longer.